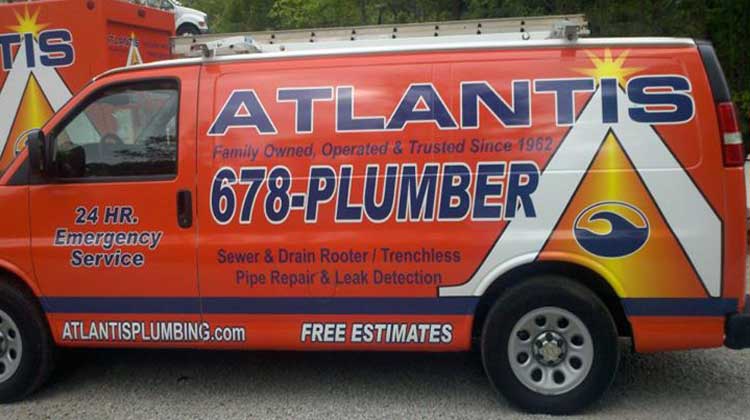 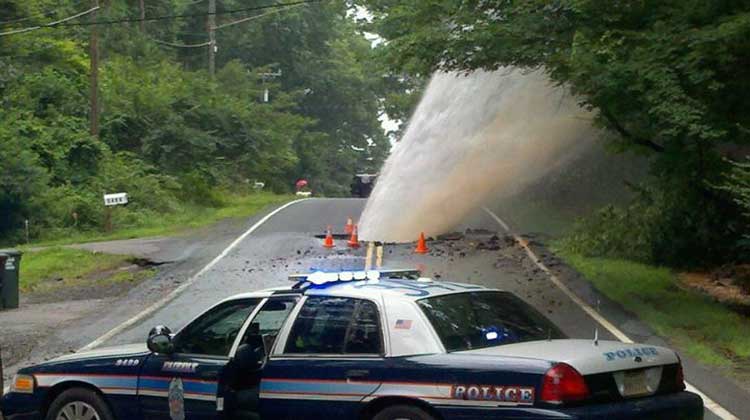 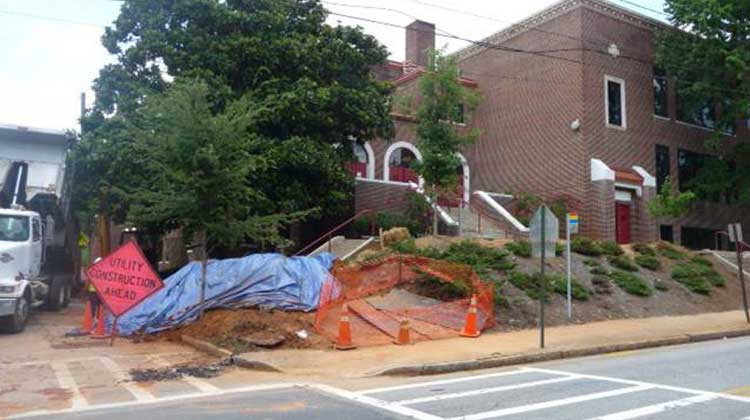 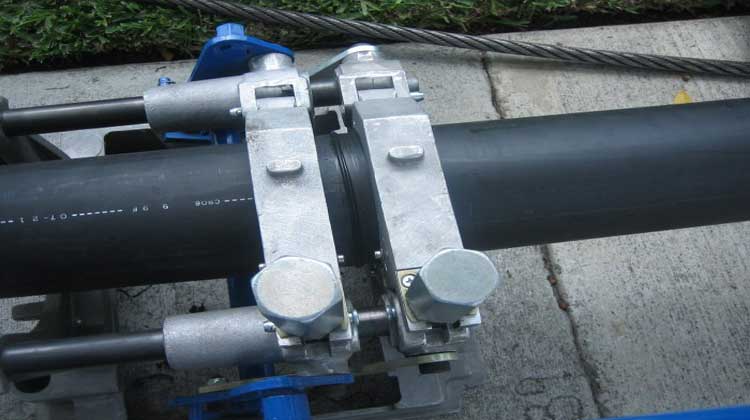 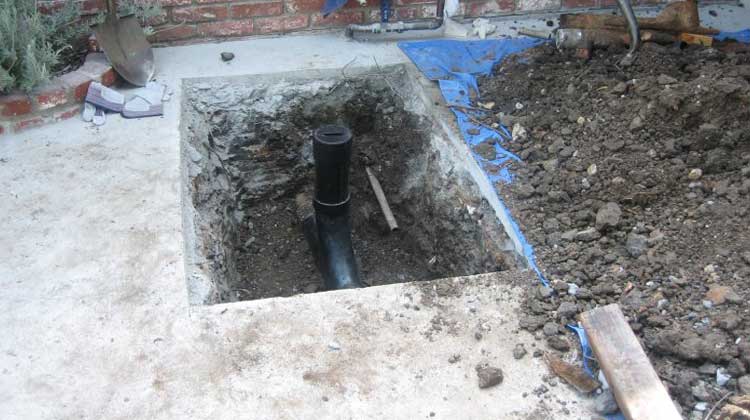 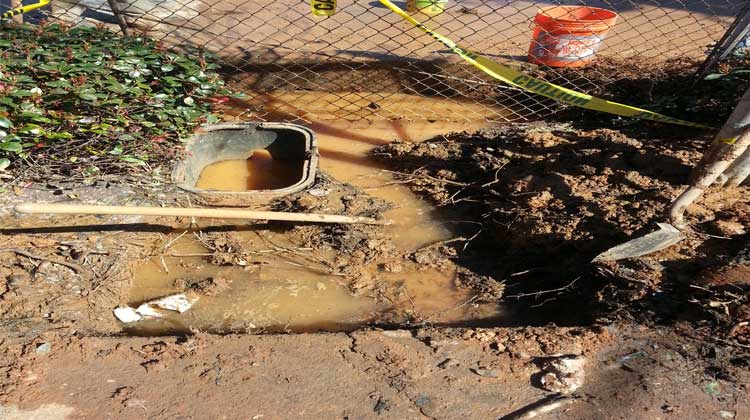 Polybutylene pipe was very easy to install, fairly reliable in the short term and the material was nearly half the price of similar copper pipe system. Building contractors and plumbers praised the pipe as revolutionary, healthy, safe, less labor intensive and highly profitable.

Subdivisions popping up throughout the southern states were loaded with polybutylene plumbing…service lines, interior piping, and fixture supply lines. Polybutylene was installed below slabs, under driveways, through chases and ceilings. Problems slowly started with the failure of polybutylene systems and fittings. Homeowners were having repeated leaks and floods. Polybutylene pipe lawsuits started at the state and local courts.

Judgements were being handed out as specialist testified against the polybutylene piping. Builders and local inspectors did not take much or any of the financial burden, the pipe was approved by plumbing code and passed all federal testing requirments.

We proudly offer polybutylene services throughout greater Atlanta, as well as: